Madison Scouts Present “Between the Lines”

The Madison Scouts are proud to present their 2021 production titled Between the Lines, a diverse array of classical melodies infused with the Latin Jazz styles of Havana, Mexico City, and Barcelona. The production features Beethoven’s Für Elise, Louis Moreau Gottschalk’s Souvenirs & Andalousie, and the traditional Malagueña Salerosa. 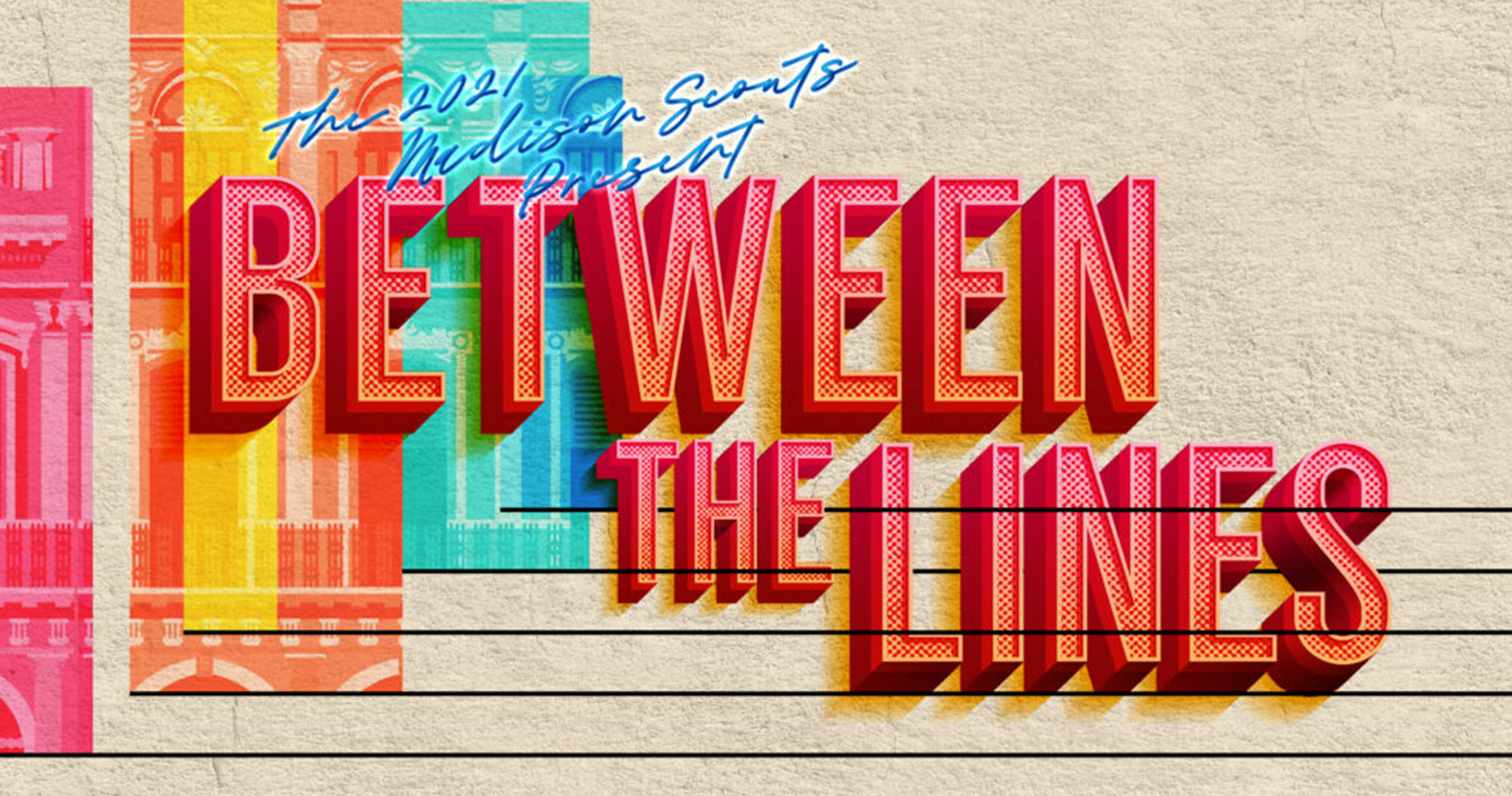 Between The Lines draws its inspiration from the beginnings of Latin Jazz with its foray into Afro-Cuban rhythms, a hybrid of musical styles that flourished, between the lines, culturally. In this production, the Madison Scouts add the intensity of Latin rhythms and stylings into classical European symphonic pieces.

“Our goal is to transform the field into a grand musical staff adorned with hints of Havana architecture, a nod to both the bound structure in which music exists as well as the facade and flavor of our Latin inspirations,” says Program Coordinator Jason Robb. “The ensemble flourishes between the lines of established classical literature while the vibrancy of Latin Jazz emerges and ultimately changes our long appreciation for the original material. Fans will get to experience a conversation musically between the two vastly different ideas, as well as a visual progression that merges into a harmonious celebration.”

The Madison Scouts will begin their season with a parade and standstill performance in Cedarburg, Wisconsin on Sunday, July 4th. A full dress rehearsal will be held in Eau Claire, Wisconsin on Saturday, July 24th in conjunction with a live stream fundraising campaign.

The Scouts will then participate in the following Midwest Combine and DCI Celebration Events:

Tickets for these events will be available for purchase starting June 14th at www.DCI.org