Sierra Rogers is a Phoenix-based marching arts educator, drill designer, and choreographer. In 2018, Sierra earned a bachelor’s degree in Music from Arizona State University. As an educator, Sierra has served as the visual caption head and choreographer for Flux Indoor Percussion since its inaugural season in 2019. In addition to her work in WGI, Sierra has served in a variety of staff positions for schools in her area during the fall. Sierra marched with The Academy from 2012 to 2019, spending five years on contra and three as drum major. 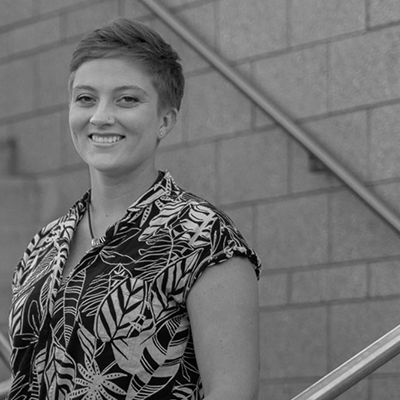