Kenneth Kamping is excited to continue as a trumpet tech on the Madison Scouts Brass Staff! During the school year, Ken is the Elementary Band and GM teacher at Charles E. Walters Elementary School in Yaphank, NY. Receiving his B.A. in Trumpet Performance from SUNY Purchase, and M.A. in Music Education at LIU Post, Ken has learned from, as well as performed with, some of the most sought-after musicians on Broadway and in New York City including Tony Kadleck, Graham Ashton, and Richard Clymer. During his time at SUNY Purchase, he served as the Principal Trumpet player for the Symphony Orchestra and all Chamber Ensembles during his Junior and Senior year.

Ken has taught multiple marching bands in the New York area over the past 6 seasons. He has been lucky enough to teach the Sachem Arrows Marching Band for 2 seasons (2017 and 2018), serve as Visual Caption head and Music Composer for the Hicksville Marching Comets (2019-present), as well as Drill Writer, Music Composer, and Visual Caption head for the Mineola Mustang Marching Band the past 4 years (2016 - present). Ken was lucky to be a part of the team that brought Mineola to a New York State Field Band Championship in the Small School 2 Division during the 2018 and 2019 competitive seasons.

Ken’s marching experience includes the Sachem Arrows Marching Band (2010-2013), The Sunrisers Drum and Bugle Corps (2013-2014), and Carolina Crown (2015, 2016, and 2018). Kenwas lucky to be a part of the 2016 hornline winning the Jim Ott and John Brazale awards for Best Brass Performance and Best Visual Performance. Ken is extremely excited for the future of the Madison Scouts! 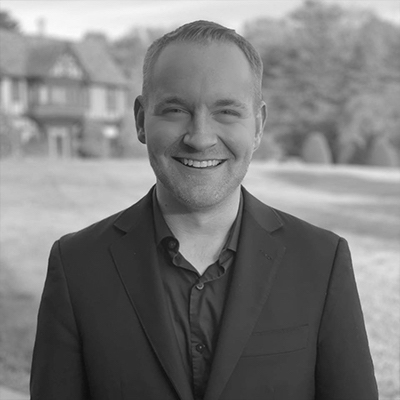