Christopher is a graduate from Felix Varela Senior High School out of Miami, Florida. He began marching Cymbals in WGI his senior year with the Independent A Group FIU Indoor Percussion (formally known as Velocity Indoor Percussion), where he marched 2013 – 2015. He fell in love with this unique medium for performing and began auditioning for world class Drum Corps. He marched Spirit of Atlanta in 2015 and aged out with the Madison Scouts in 2016. Christopher also marched World Class WGI with the ensemble Rhythm X in 2016 and aged out with them in 2017. 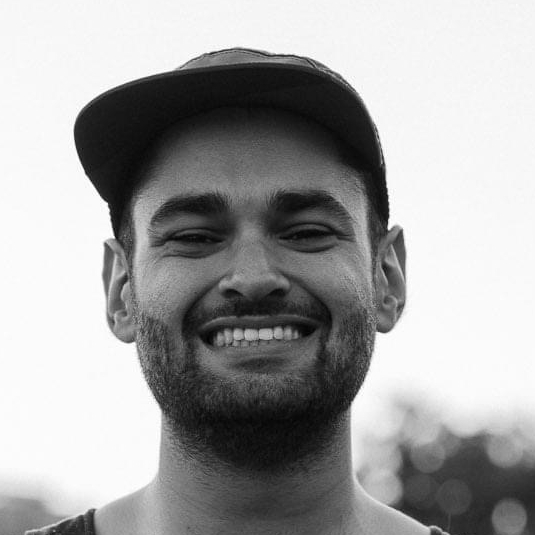