Chris assumed the role of Executive Director in the fall of 2008 after consulting and serving on the Scouts’ board of directors for several years. At the conclusion of the 2012 season, he was selected as the Drum Corps International “Director of the Year”. In addition to his role on the Forward Performing Arts board of directors, he has served as board member of Drum Corps International from 2012-2020, most of that time as the Vice Chair, and currently serves the DCI Membership Chair.

Before taking the role of Executive Director, Chris was a serial entrepreneur with a primary focus on technology startups. He was responsible for developing product and branding strategies and has over 20 years of experience working with various organizations, from startups to public companies. Chris has taught many MBA classes and has been a guest instructor and mentor at Miami University’s school of business. 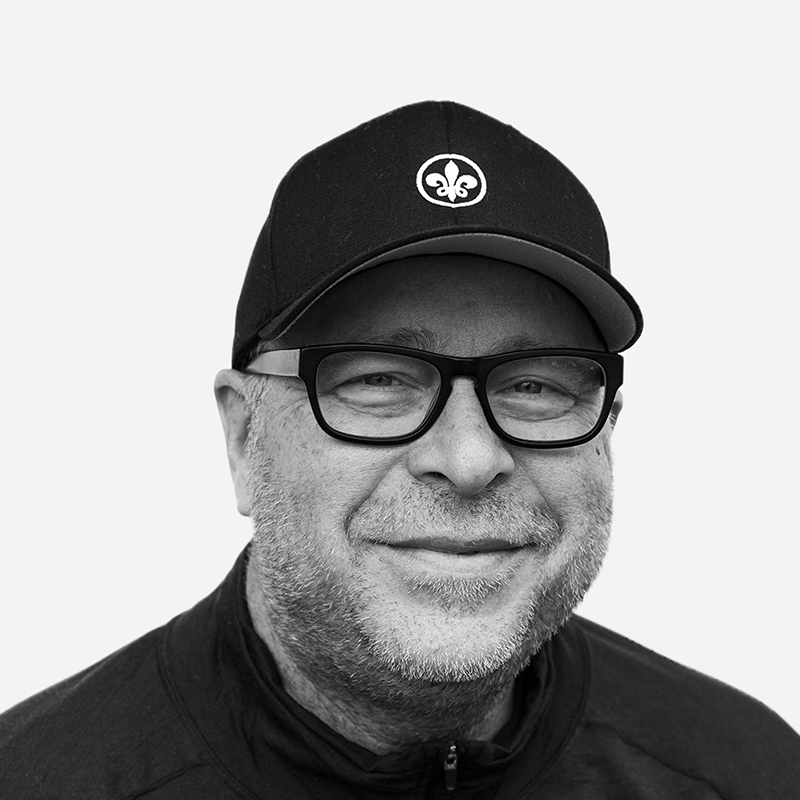