Amy is an educator living in Dayton, OH with her Fiancé and her dog. She received her B.A. in Education from the University of Michigan and her M.A. in Behavior Analysis from the University of Cincinnati. Currently, she is a 5th grade teacher in the Kettering City School District. Over the past 15 years, Amy has instructed several ensembles throughout Illinois, Michigan, and Ohio. In addition to high schools, she was also a front ensemble instructor for the Blue Knights Drum and Bugle Corps and Rhythm X. As a performer, Amy was a member of L.e.a.P./Evolution (2006 - 2009), Northcoast Academy (2010 - 2012), Bluecoats Drum and Bugle Corps (2011 - 2012), and Rhythm X (2013). 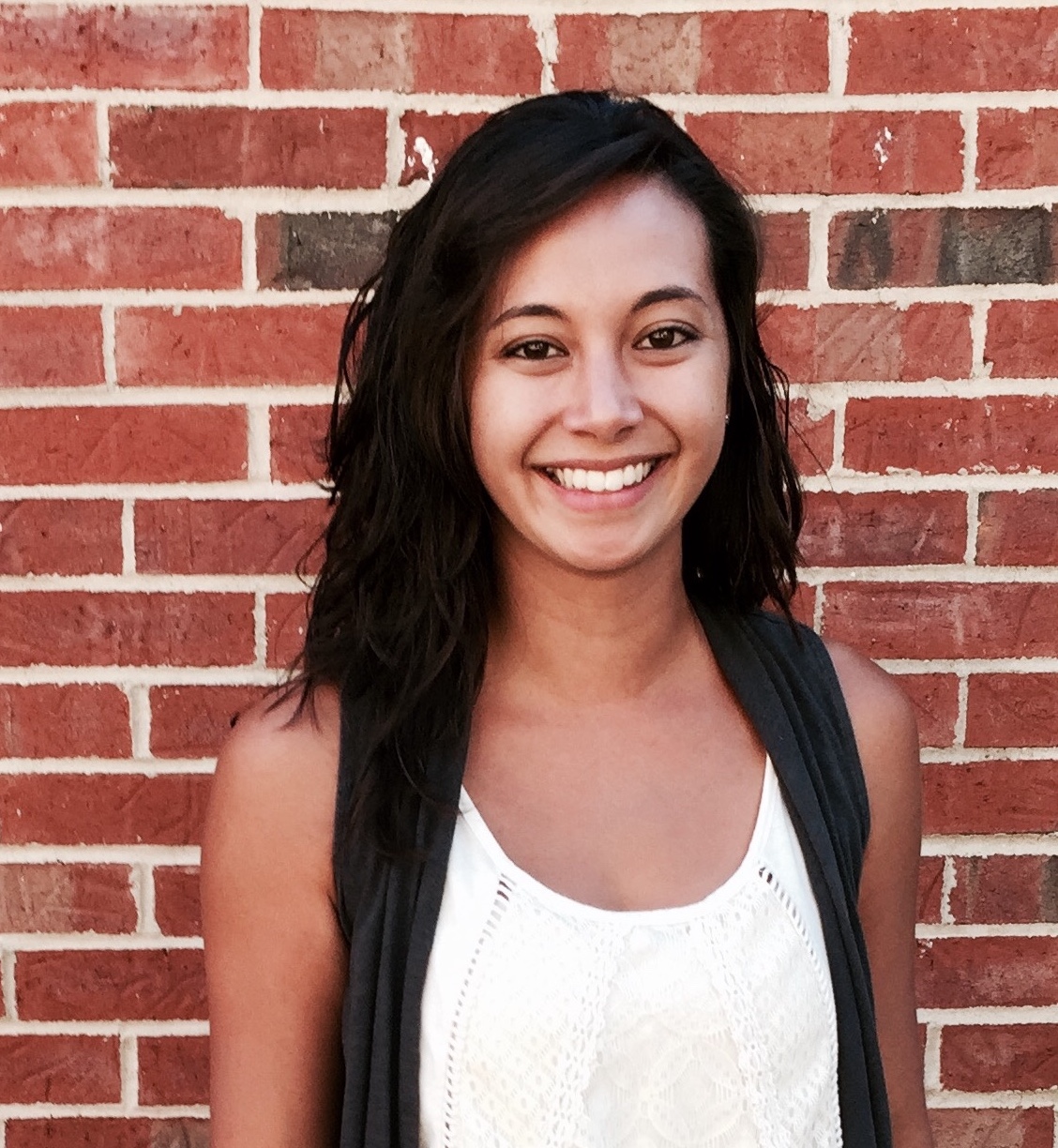