Drew is a long time percussion and marching music enthusiast. He marched as a snare drummer with the Philadelphia PAL Cadets Drum & Bugle Corps in 1975 -1976, and the Lehigh University “Marching 97” from 1977-1982. He has also played in jazz quartets and big bands for many years, and is currently providing percussion instruction for the Loveland, Ohio High School Marching Band and Indoor Percussion organizations.

Drew graduated from Lehigh University with undergraduate and graduate degrees in chemical engineering. His career has been as an Engineering Manager with Procter & Gamble, where he has held leadership roles in manufacturing and in the environmental, health & safety arena. Drew has led environmental system development for P&G international acquisitions in China, Korea, Mexico and Western Europe. He has served on several advisory boards including the Pennsylvania Environmental Council-NE Region and the Chesapeake Bay Citizen’s Advisory Committee.

Drew lives in Cincinnati Ohio. He has served as a member of the Board of Directors since 2011. 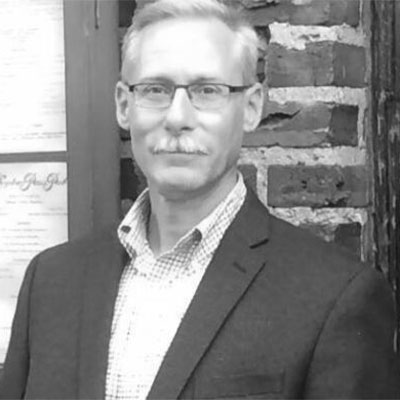