Madison Scouts Indoor is pleased to announce the Design Team for the 2022 season. 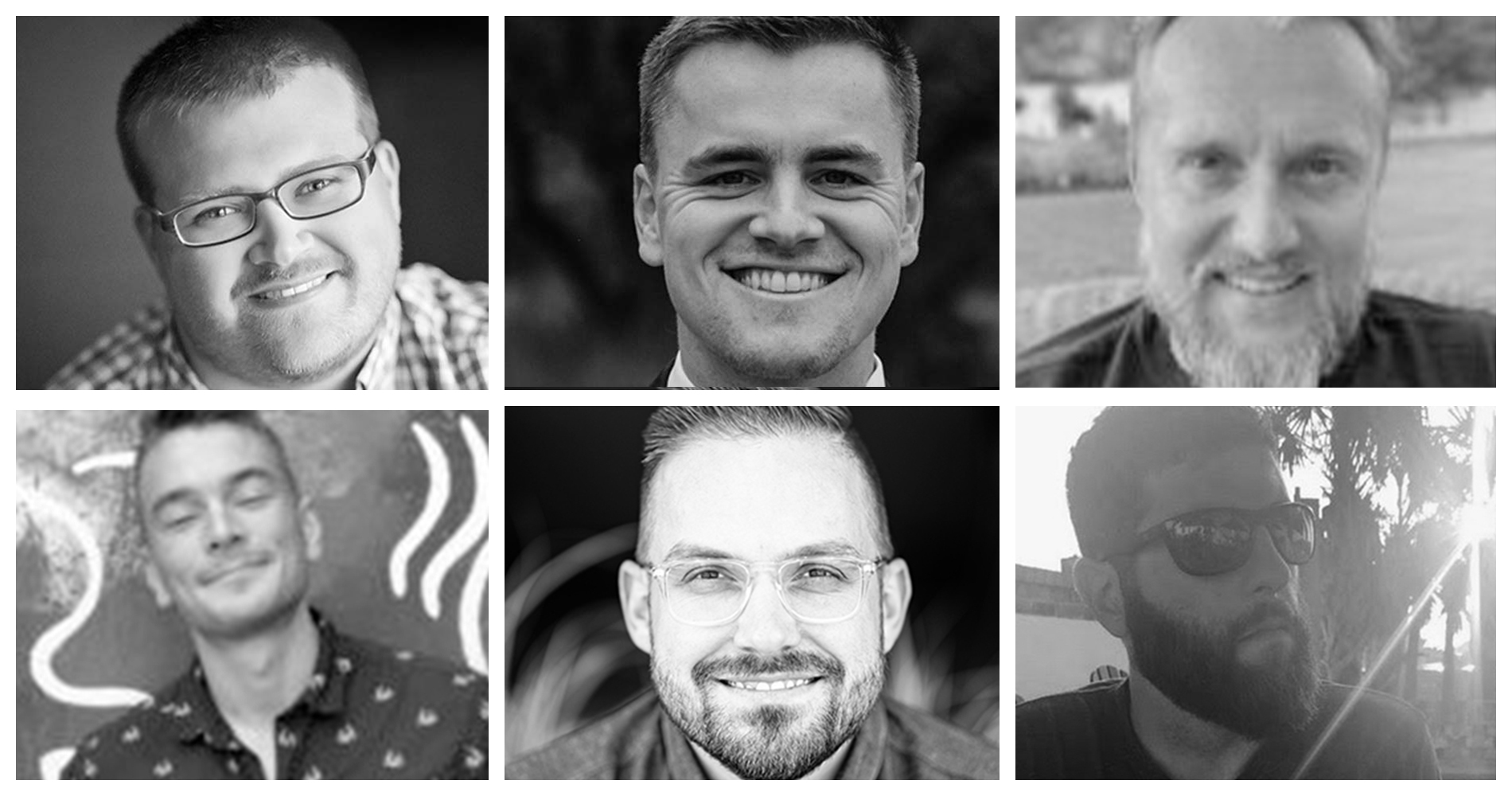 Ryan Ellis is an active music educator in the Cincinnati area and has performed with such ensembles as Rhythm X, Blue Devils, Bluecoats, and the Spirit of Atlanta.

Ryan has taught and designed for many schools in the Ohio area as well as for WGI groups Redline and Connexus Independent. He was most recently the battery coordinator for the Crossmen Drum & Bugle Corps. Ryan currently serves as the percussion director at Lebanon City Schools (OH).

Noah currently lives in Canton, MI where he is the visual designer and consultant for the Plymouth-Canton Educational Park Marching Band. After marching with the Cavaliers in 1996, Noah went on to teach visual performance at Centerville High School. While serving as a visual specialist and caption head from 1997-2005, the band won 12 Bands Of America Regional Championships, as well as the high visual award at Grand National Championships in 2003.

Noah is the visual designer for WGI World Class finalists, Infinity Percussion as well as for the 2010 and 2011 WGI Open Class silver medalist, Stryke Percussion. Noah was also on the design team for The Troopers Drum & Bugle Corps where he served as the visual coordinator in 2013 and 2014 and the visual designer from 2015-2017.  In 2019, Noah served on the visual team for the Crossmen. He is a graduate of Indiana University and then earned a masters in jazz performance from the Cincinnati Conservatory of Music.

Joshua has served marching bands and drum corps in various capacities for the last 10 years. He currently instructs, designs, and choreographs for a plethora of programs around the country including multiple BOA Grand National Finalists. Joshua has worked with Phantom Regiment and Carolina Crown both as a choreographer for the horn line as well as a member of the visual team.

Aaron Tucker is a freelance percussion educator, designer, and audio specialist living in Fort Worth, Texas. He studied Percussion with an emphasis in Jazz Performance at East Carolina University. In 2002, he had the opportunity to march with the Magic of Orlando Drum and Bugle corps, winning a division 2 world championship, and going on to place in finals in division 1 (now known as World Class). He has had the honor of learning from some world class educators, including Jonathon Wacker, Bill Bachman, Tom Hurst, John Campese, Kevin Shah, Wayne Viar, and Will Goodyear.

Throughout his career, Aaron has had the pleasure of working with world class organizations such as Palmetto Percussion, Spirit of Atlanta Drum and Bugle Corps and Blue Knights Drum and Bugle Corps.  He also serves as the Percussion Coordinator for Atlantic Indoor Association, and served as Percussion Director for Green Hope High School from 2008 through 2019.  In 2018, Aaron helped to guide Carolina Gold Drum and Bugle Corps to a DCA class A world championship and high percussion award.  He is also the founder and former director of Alchemy Independent Percussion Ensemble.  Aaron maintains a studio of private percussion students, and consults and designs for percussion ensembles all over the country.  He has had the pleasure of working with BOA Grand National semi-finalists, DCI finalists, and WGI World Championship Finalists.

When he isn't teaching or writing, Aaron performs with a variety of musicians as a freelance drummer.  He resides in Cary, North Carolina with his wife, Ellen and his furry companions, Niko and Ollie.