Tykeem Rainey is an active choreographer and technician in the San Antonio, TX area at Ronald Reagan High School and Winston Churchill High School. He was a member of the color guard at the Madison Scouts from 2008-2011. Upon aging out, Tykeem served as an intern and staff member from 2012-2014. During the off season, he had the opportunity to march with Impact Independent in Northern Virginia from 2008-2012 and won the WGI Independent A Gold Medal.

In 2014, Tykeem had the opportunity to perform in the Tony and Emmy Award winning production, “BLAST!”, which toured prefectures throughout Japan. From 2015 to 2018, he performed and choreographed “Mix it Up,” a staged theme show located at Busch Gardens in Williamsburg, Virginia. In the spring of 2017, Tykeem earned his Bachelor’s Degree (with Honors) in History (concentration in Caribbean Slavery) from Virginia Commonwealth University. 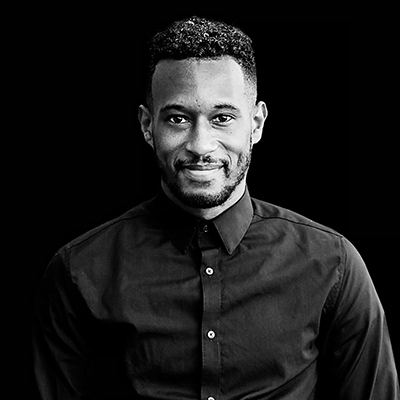