Todd Ryan began marching with the Madison Scouts in the 70’s, and aged outed in 1979. Todd began his teaching career giving marching clinics for Bands of America. Over the last 40 years, Todd has collected 18 DCI titles with 4 different drum corps. Since 1990, Todd has been placed within the top 3 30 times.

Todd is currently the visual caption head at the Blue Devil’s drum corps and also consults, writes and judges for various marching bands around the United States. Todd was elected into the Drum Corps International “Hall of Fame” in 2011. Recognized and Revered as one of the finest marching and visual teachers in the activity 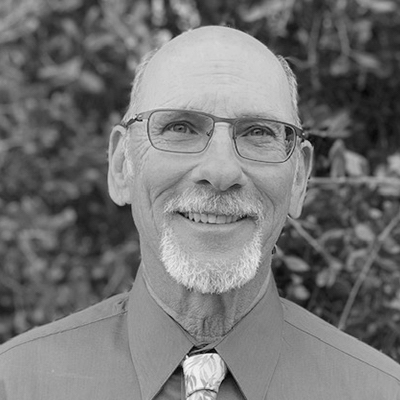