Tim, an alumnus of the Blue Devils, spent 7 years on their visual staff, earning 4 DCI World Championships and 4 Best Visual Awards. He has designed and taught for ensembles in 20 different states and three different countries, earning numerous Superior ratings, Best in Class awards, State Champion awards, and BOA Regional Finalist awards. Tim made his drum corps design debut in 2011 with Music City and then went on to be the drill designer for Pacific Crest. Tim was a co-founder of the Louisiana Stars where he was also the Visual Designer/Supervisor in 2014 – 2015. Tim was also the drill designer for The Guardians during the 2018 and 2019 seasons.

Tim has been a visual instructor/caption head for numerous nationally acclaimed high school bands including Flower Mound High School, Hebron High School, LD Bell High School, and the Blue Springs Golden Regiment. Prior to joining the Blue Devils visual staff, Tim instructed the Academy, the Madison Scouts, and the Troopers. He returned to the Academy in 2016 as a visual consultant and was part of the corps’ first appearance in DCI Finals, finishing 11th place overall. Tim was the Visual Coordinator for the WGI Independent World Silver Medalist Crossmen Winds in 2018. 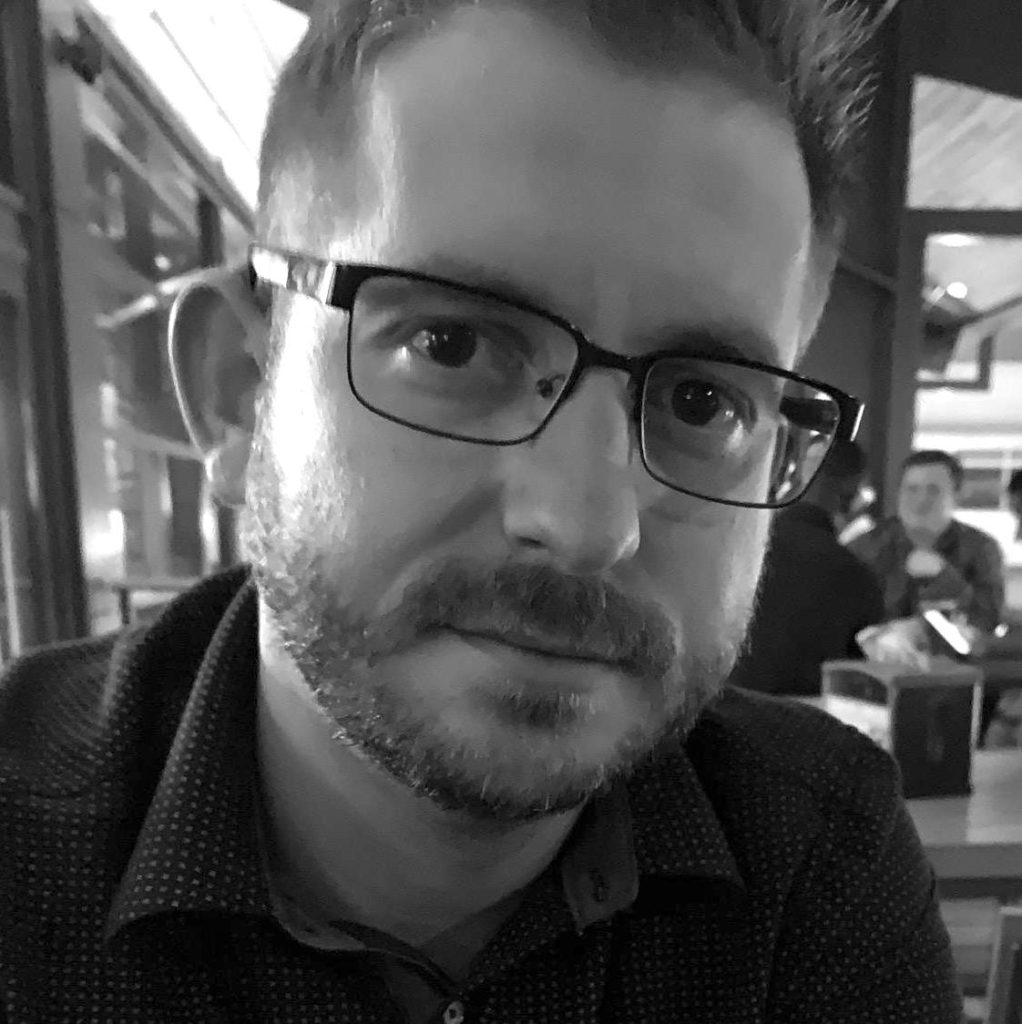