Neil has been involved with the drum corps activity for a little over 20 years as a performer and educator. Most recently Neil spent 4 years with the Blue Knights as the visual caption head, helping them match their highest placement at DCI finals in the corps history. He is very excited to return to work with the Madison Scouts after working with the corps for the 2009, 2012, and 2013 seasons.

As a performer Neil spent 5 years with the Concord Blue Devils in the soprano (trumpet) section. During his marching career the corps won 3 brass titles, 3 visual titles, and 1 World Championship. Competitive statistics aside, Neil was very fortunate to travel to Europe for 3 weeks during the 2000 competition season and to Japan in the Fall of 2002. These are the memories and life lessons that have held the greatest impact on him as he prepared for life after marching.After his age out season in 2002 Neil began his drum corps teaching career with Carolina Crown for the 2003-2004 seasons. Neil has also worked with Blue Devils B, Santa Clara Vanguard, The Blue Knights, and the Madison Scouts. Neil has worked with numerous high school groups across the U.S. as a visual instructor and drill designer. In November of 2016 he taught the Nada Syiar Daar El-Qolam Corps from Tangerang, Banten Indonesia and helped them win their first ever gold medal at the IDCC, Indonesian Drum Corps Championships.Neil moved to Seattle, WA in 2018 and has been loving his new career as a special education teacher in the Mukilteo school district. In his free time you can find him camping with his wife and 2 dogs, riding around the Puget Sound on his motorcycle, or climbing one of the many rock walls the PNW has to offer. 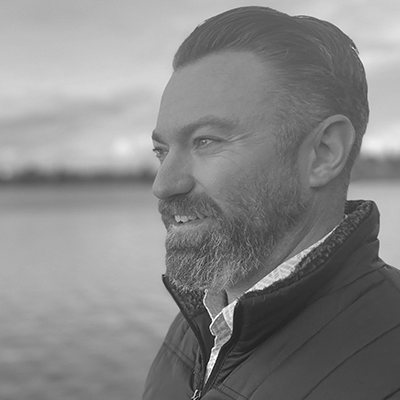