In 2013, Mike also marched his first Independent World WGI season with the WGI medalist, Rhythm X. He was a part of Rhythm X from 2013-2016, where he received a WGI gold medal in 2013, a WGI bronze medal in 2014, and a WGI silver medal in 2015. After ending the marching portion of his career, he went on to teach on visual staff at the Blue Stars and then as bass tech at the Crossmen. Mike spent the WGI seasons of 2017-2019 at Connexus percussion on the educational staff, as well as 2019-present on staff with Rhythm X.

Mike currently lives in Centerville, Ohio, where he is a technician with many high schools in the Dayton area, and a registered visual judge with the Central States Judges Association. 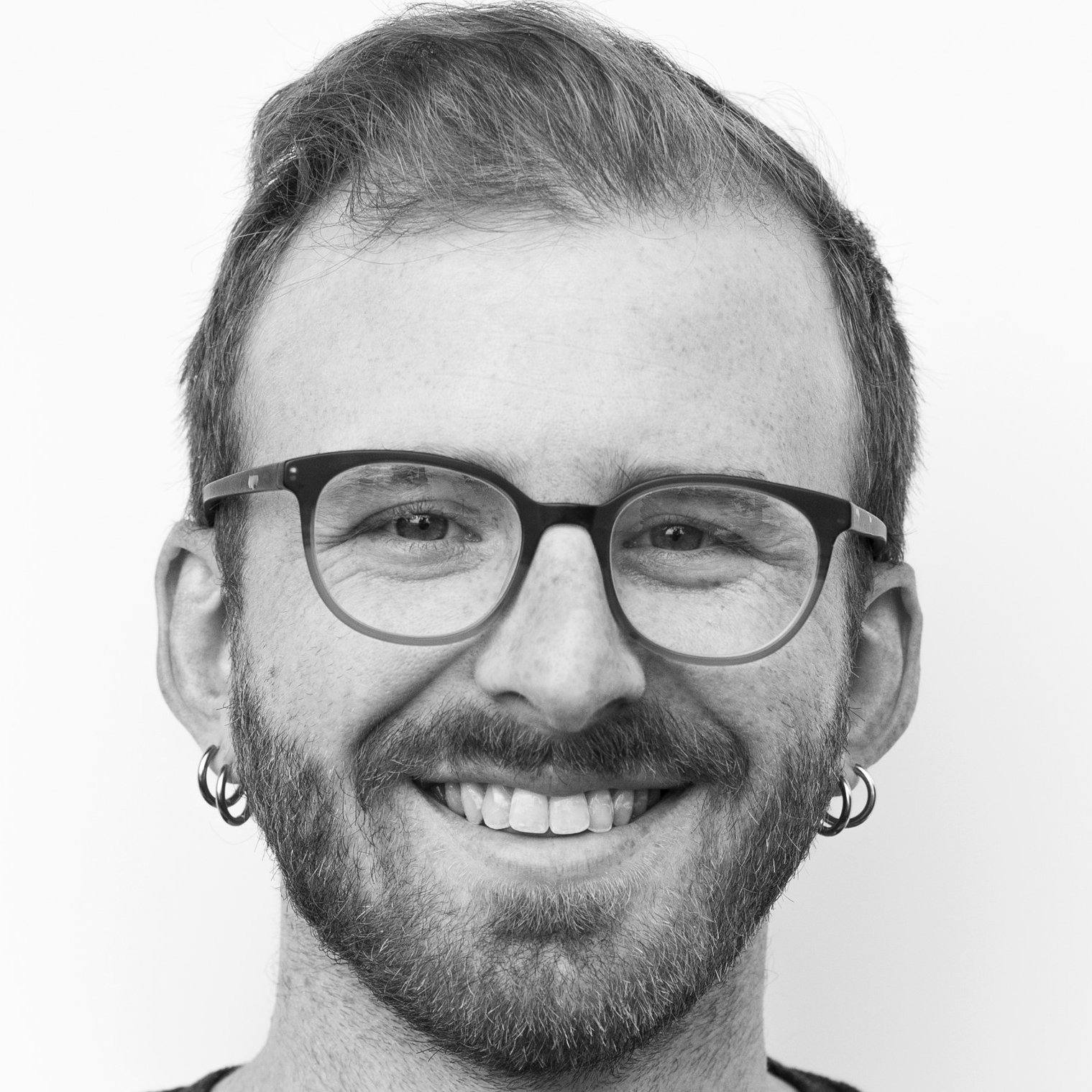