Kevin Tieck is a Visual instructor and choreographer who works with groups throughout the greater Southern California area. He has been teaching both the musical and visual aspects of the pageantry arts since he was 18 and continues to love what he does even through the arduous year of 2020. Kevin is eager to get back on the field to teach since aging out of The Blue Devils in 2020.

Kevin started his marching career at age 15 with the Blue Devils “B” then two years later, marching with the “A” Corps in 2016, where he was taught by current Madison Scouts Visual Caption Head, Tim Darbonne. In 2018 Kevin was named Horn Sergeant and continued leading the Brass section through 2020. His movement prowess was recognized by receiving the visual MVP award in 2018 and 2019. Kevin’s teaching experience started in 2017 with the Blue Devils “C” Corps teaching both brass and visual. While in studying at the Bob Cole Conservatory of Music at California State University Long Beach, Kevin started teaching visual at Cerritos High School where he is currently Visual Caption Head. Kevin has also worked with many notable Southern California high schools, including reigning SCSBOA champions San Pedro High School, Upland High School and BOA Finalist Ayala High School. In addition to his teaching career, Kevin has not lost sight of his performing career. While attending CSULB, Kevin held the Principal Euphonium Chair in the Wind Symphony under conductor John Carnahan. Kevin has also had the pleasure of playing with elite brass ensembles such as the Southern California Brass Consortium as well as appearing as a featured soloist at the CBDA All-State festival and a Student Music Festival at Carnegie Hall. Kevin is excited to bring his high energy teaching style to the Madison Scouts and has been looking forward to getting back on the field. Here’s to an amazing return to live performance! 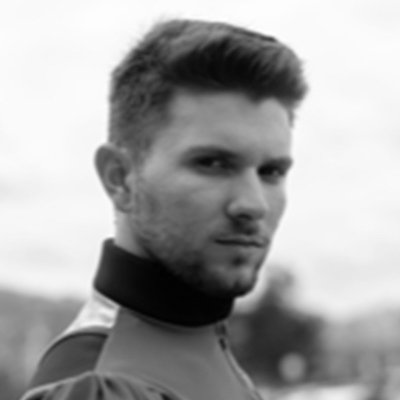