Dylan’s experience as an educator and performer has crossed the marching arts spectrum in brass and percussion throughout the past decade. Dylan has performed with the Blue Stars Drum and Bugle Corps, Carolina Crown, and NorthCoast Academy Percussion Ensemble.

During his time as a baritone player with Carolina Crown, the brass line was awarded the Jim Ott Award for three consecutive years. In his final summer with Carolina Crown in 2013, the horn line received a perfect brass score at finals, and the corps took home its first DCI World Championship. As drum set player for NorthCoast Academy, Dylan was also a WGI Percussion Independent World Class Finalist for four consecutive years, two of which in a performance that placed in the top six.Dylan began teaching the Legends Drum and Bugle Corps in 2014 and became the Assistant Brass Caption Head in 2016. Legends has since become a consistent Open Class medalist and World Class semifinalist.

In 2020, Dylan joined the Madison Scouts brass team as the Assistant Brass Caption Head, and in 2022 was promoted to Caption Head. After teaching and consulting with multiple music programs in Michigan for over 10 years, Dylan is currently the Brass Caption Head at Lake Orion High School and Co-Director of Lake Orion Indoor Winds.Dylan also works as a Commercial Superintendent for his family’s business. 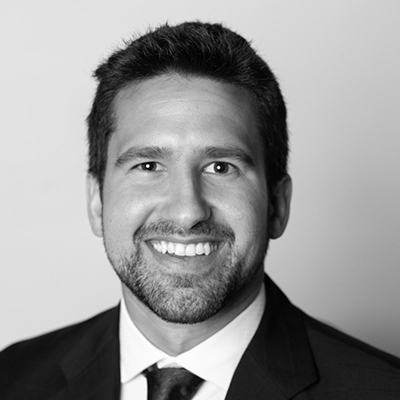