Arjuna Myles is a full-time drill designer from Gainesville, Florida writing award-winning shows for bands all around the country since 2004. He has written and designed competitive shows for over 100 schools across 20 states. He is an active member of his large community in Florida currently serving as visual caption head and program coordinator of the Gainesville HS marching band. On top of his drill expertise, Arjuna has been in a number of staff positions for schools in his area, including music or visual caption head roles, assistant band director, and associate band director. In 2013, Arjuna took his designs overseas as the drill designer for the MillenniuM Drum & Bugle Corps from Verdello, Italy.

In the winter season, Arjuna serves as the current visual coordinator for Unity Percussion, as well as drill designing for a slew of scholastic indoor groups. He was also the founder and director of the independent winds group, Project Arts. 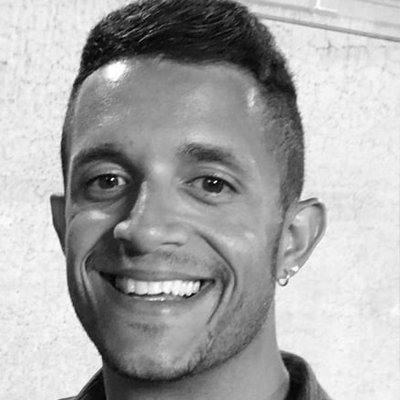